The transfer window is about to close, but the drama in Barcelona refuses to die down. In a report from Mundo Deportivo (via Marca), it’s claimed that Barça has given up on signing Manchester United midfielder Paul Pogba and has instead prioritized Chelsea ace Willian. Meanwhile, Spanish outlet AS claims Juve are circling as they look for Dembele replacements.

Chelsea, Manchester United, Juventus and Barcelona have all been linked with a move for Ousmane Dembele. The French winger has been given the green light to leave Barcelona but no club has yet made an offer. 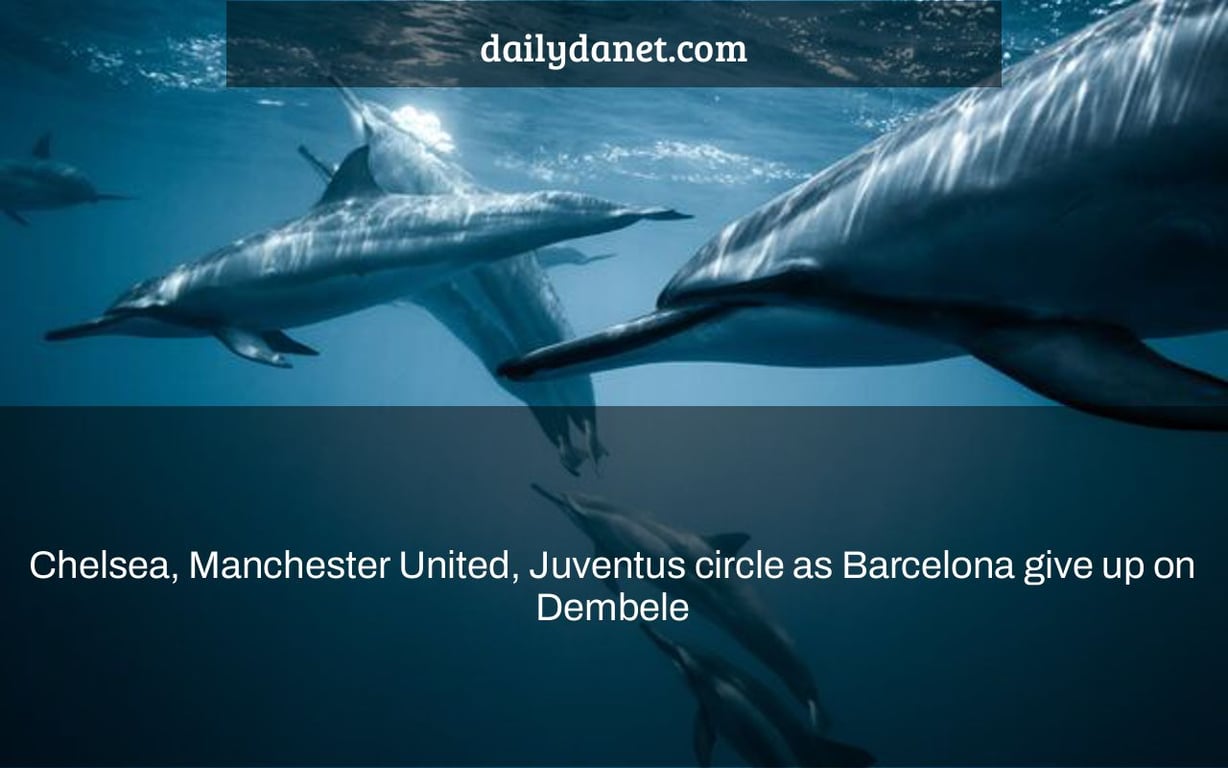 The January transfer window for 2022 is open (see when it shuts here), and there’s a lot of speculation about who’ll be heading where. Transfer Talk provides you the most up-to-date news on speculations, arrivals and departures, and, of course, completed transactions!

Barcelona has given up on a deal for Ousmane Dembele.

According to rumors, Ousmane Dembele’s time at Barcelona may be coming to an end after his agents turned down the club’s latest offer.

According to AS, the Blaugrana gave the 24-year-old until January 15 to answer to a new contract offer, and with Dembele’s camp remaining silent, manager Xavi Hernandez is said to be disappointed after bringing the winger back into first-team practices.

Uncertainty about Dembele’s future has lingered for months, with his agency wanting a contract worth over €240 million over five years, and as his current contract expires, a number of rival clubs are already circling for his signing.

Chelsea has approached Dembele’s agents this month to see whether he might be convinced to go to Stamford Bridge, according to Sport, while Manchester United and Juventus are also interested in signing the France international on a free transfer.

Dembele arrived to Camp Nou in 2017 from Borussia Dortmund for a fee of about £135.5 million.

– Watch LaLiga, Bundesliga, MLS, FA Cup, and more on ESPN+ – Watch ESPN FC Daily on ESPN+ (U.S. only) – If you don’t have ESPN, you’re out of luck. Get immediate access

According to rumors, Ousmane Dembele’s time at Barcelona may be coming to an end after his agents turned down the club’s latest offer. Jose Breton/Pics Action/NurPhoto

– According to the Mirror, Juventus wants Arsenal to add Thomas Partey in any trade involving Arthur. The Gunners have intensified their pursuit of the Serie A star in recent weeks, but they must now determine if acquiring the Brazil international is worth sacrificing Partey.

– Derby County are willing to let Jason Knight leave as Premier League interest in the 20-year-old midfielder grows. Burnley and Leeds United are both interested in a possible trade in the current window, according to The Times, and the Rams might be willing to let him leave for about £8 million. Newcastle United is said to be one of the teams keeping an eye on the issue.

– According to The Mirror, a fight for Nottingham Forest player Djed Spence is about to commence, with Arsenal willing to take on AS Roma and Internazionale for his signing. The 21-year-old was a standout player in the EFL Championship side’s 1-0 FA Cup third-round triumph against Arsenal, and he is said to be worth over £10 million.

– According to Sky Sports, Chelsea has switched its focus to Layvin Kurzawa. Thomas Tuchel’s side have been seeking for backup at left-back since Ben Chilwell’s injury, and it has been rumoured that they will now make a bid for the 29-year-old Paris Saint-Germain defender after losing out on Lucas Digne and being unable to recall Emerson Palmieri.

– According to Fabrizio Romano, Napoli are interested in signing Nicolas Tagliafico. Several teams have been connected with the 29-year-old left-back throughout January, with Chelsea considering him early in the transfer season. The Serie A team is said to be interested in offering Ajax Amsterdam a loan contract with the option to make the transfer permanent in the summer, with a decision anticipated next week.

– Luka Modric thinks he will remain at the Santiago Bernabeu beyond the summer, as the club and the 36-year-old midfielder continue to negotiate fresh terms.